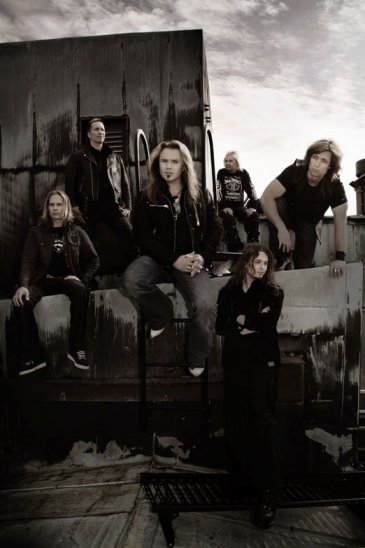 Pekka Heino met Tuomas Heikkinen in Helsinki through a mutual friend around 2003-2004, after Tuomas had heard Pekka singing a Bon Jovi song on a recording from a cell phone. Tuomas had some demos that he had recorded with Kimmo Blom from Urban Tale, and he asked Pekka to give a couple of the songs a try. In 2005 Leverage released a promotional CD, and in 2006 they released their first album, Tides, in Finland and Japan. In 2007 the band released the Follow Down That River EP. In early 2008 Leverage released their second album, Blind Fire, and Tides was reissued on Frontiers Records. In late 2009 the band released their third album, Circus Colossus, and shortly afterward Sami Norrbacka replaced Pekka Lampinen on bass. 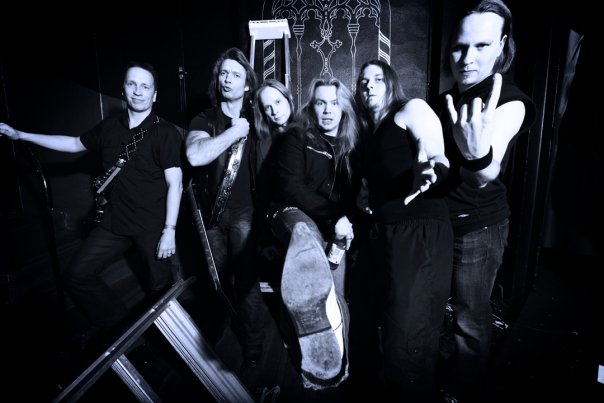